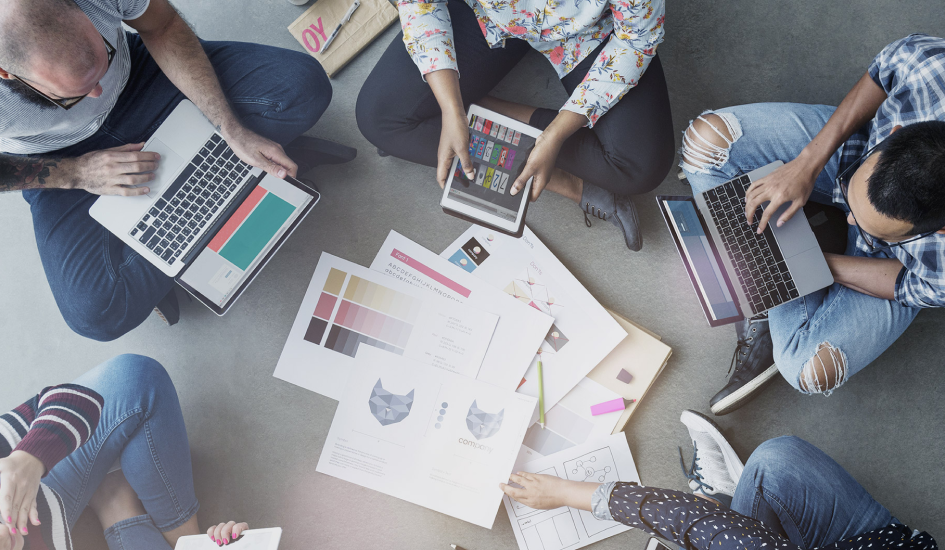 The failure of the force-focus technique lies in old habits; it’s like when we were told to read something as a child. We will do it, but because we were forced to do so, we purposefully won’t retain the information, just to prove the point.

Why? Let’s suppose a user went through the onboarding process and even listened to what they were told. This is not the case most of the time as it has been mentioned previously, but let’s ignore that for now. People then use your app, but eventually it will be closed, after they finished with the task that required the app in the first place. Let’s assume they won’t use it again for a couple of days or even a couple of weeks. Users open it up again and then what? Are they going to be shown the onboarding screens again? By that point, they are basically a “new user” again, hence they would require your onboarding to understand how to use the app. The application — of course — treats them as returning users and won’t explain anything. The users end up being confused at first and then frustrated, ultimately leaving the app behind.